The Idiot I've always been surprised that in the fetid, stinking quagmire of despondency that is my life there are only three moments of absolute, soul-crushing disappointment. The first was when I discovered that I'm not misunderstood, I genuinely am stupid. The second was finding my then girlfriend brushing her teeth with my best mate's tongue. And the third was to be told, by the same girlfriend, that whilst she liked to handle a good 12' on a daily basis she wasn't a DJ. Nestling somewhere in between those marvels of misfortune and discovering that dogs don't dry in microwaves lies the bitter disappointment and instant regret of buying my CDJ800. Not because I'd actually ordered a fridge-freezer, but because I'd expected the auto-looper to be more useful than it actually is and the 10% pitch range to allow tighter beat-matches than it actually does.

The CDJ-1000MKII is a Digital Vinyl Turntable from Pioneer. It is equipped with digital output and a 3.5 mm audio jack. This Pioneer device has safety guards that avert involuntary CD ejection or loss. 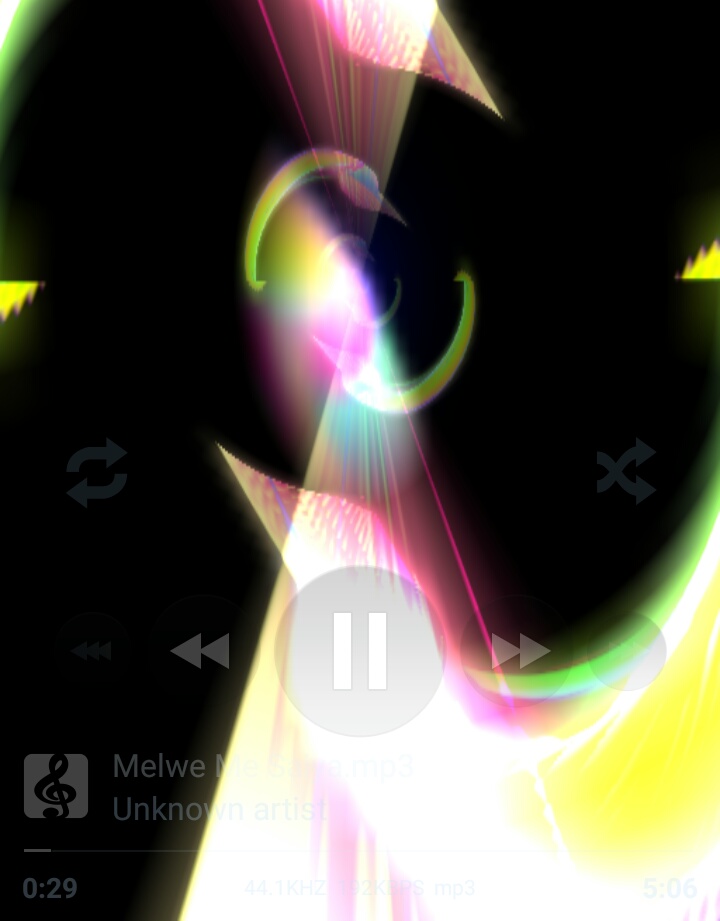 It was my own fault for not checking it out first, but I still felt short-changed, so when the CDJ850 was announced I gave my cynicism a work-out and wrote it off as a cheap re-hash of the 800. Having used the CDJ850 solidly for the best part of a week the big question is, am I left disappointed? Britain's Next Top Model?

The first thing that hits you as pull the CDJ850 away from its box and out of its packaging is how face-punchingly pretty it is compared to the Giger-esque 900 and 2000. The 850 is much sleeker than the flagship models thanks to the non-slanted screen and the silver casing makes the unit much more appealing. The second thing is how similar the front panel is to that of the CDJ900. In fact, it's exactly the same except for the flat display.

Like the CDJ900, the CDJ850 sports a type A USB port on the front panel for the attachment of USB drives and is able to play a variety of audio formats, including MP3, AIFF, WAV and AAC. The CDJ850 also features the auto-looper seen on both the CDJ 900 and CDJ800, but more on that later. Combine the great first impression with a 6% pitch range, tag list, and a CDJ1000-style waveform and the CDJ850 promises to be everything the CDJ800 should have been but never was. Transport Controls Ever used a Pioneer CDJ before?

If so, there'll be no culture shock with the 850 as it works in exactly the same way as the rest of them. You have a 'play' button that also doubles as 'pause', a cue button that either returns the track to the cue point if it is playing or sets the cue point if paused, and two sets of 'search' buttons. One set is for quickly scrubbing through a track whilst the other is for moving from one track to another. Everything is as you would find it on a CDJ800, although the pitch range selector now features a much-needed 6% pitch range. The 6% pitch range brings with it a pitch resolution of 0.02%, meaning more accurate beat-matches. The less you have to rotate a jog wheel to keep the beats synchronised the more time can be spent doing something creative or waving your hands at the crowd. The lack of a 6% pitch range on the original CDJ800 was the cause of much consternation to many, myself included, so its inclusion on the new unit is both welcome and essential.

The 100% pitch range can only be selected when using CDs. Platter Controls The platter controls will also be familiar to users of the CDJ800 or 900. You have a reverse button to change the direction of playback and check for Satanic prayers, a rotary dial to control the speed of start-ups/wind-downs and a vinyl/CDJ mode button. Again, if you've used the CDJ800 before there'll be no surprises here. The weight and resistance of the platter is the same as the CDJ800 and the CDJ900. The resistance cannot be changed as it can on the CDJ1000 and 2000, but that doesn't matter as it's perfectly adequate whether you're scratching or mixing.